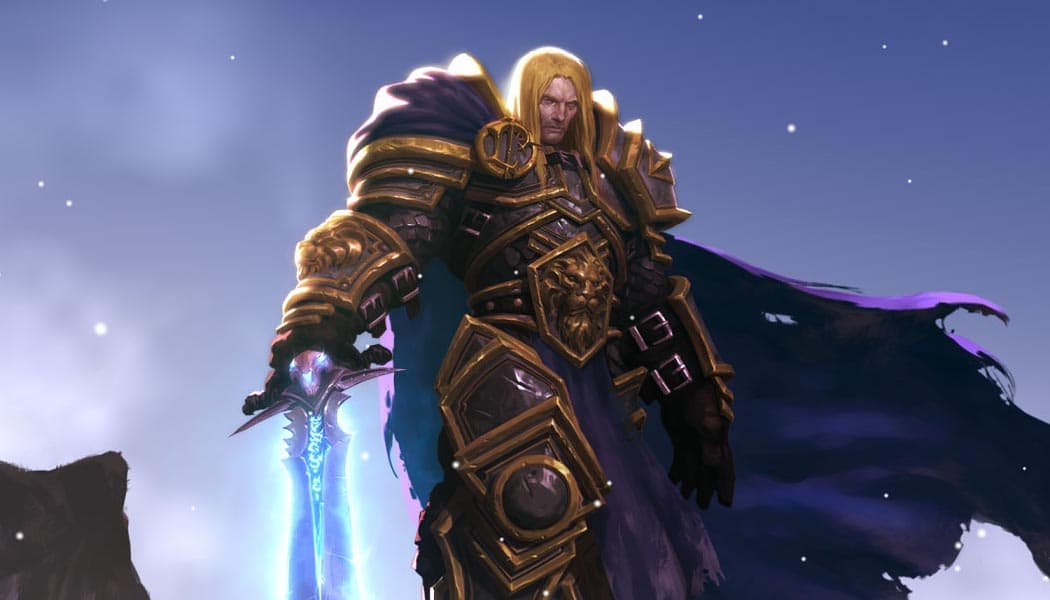 In what can only be described as an anti-consumer policy shift, Activision Blizzard is now claiming full ownership of all third-party mods players create for its games. On the basis of a simple copyright legal argument, at that.

The change comes in the form of some reworked end user license agreements distributed alongside the company’s games and is bound to kill a significant portion of the modding communities that developed around many of its iconic titles such as Warcraft.

In fact, it is understood that the move is meant to avoid another debacle on the scale of DoTA 2, a planetary popular game that was created as a simple Warcraft III mod, then ended up being acquired alongside its IP by Steam creator Valve.

Auto Chess is another gaming hit with a similar origin story, so it would appear Activision Blizzard had enough of watching multi-million IPs being created on the basis of its own video game portfolio. Of course, in expanding its legal claim to copyrighted material based on its games, the firm is pretty much destroying the possibility of yet another such derivative success happening in the first place.

But that is obviously a calculated decision, despite its anti-consumer implications and the likely public backlash that will follow.