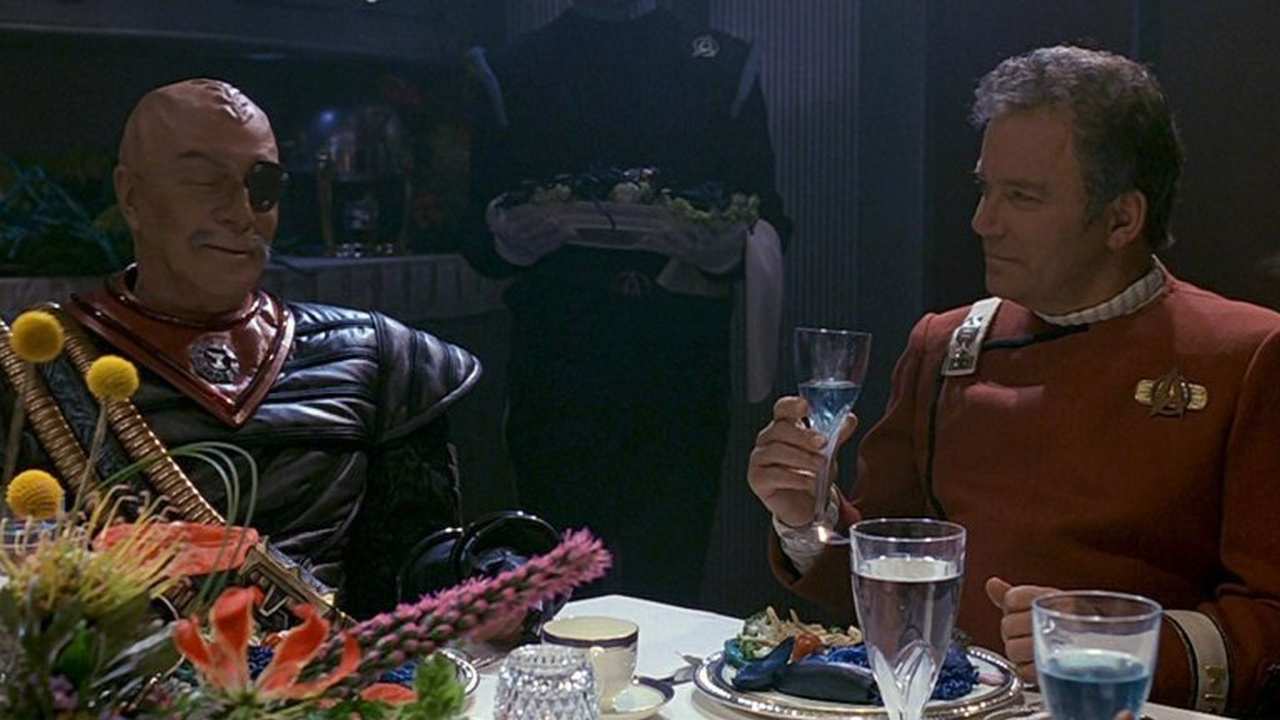 Star Trek Online players are honoring the famous Hollywood actor Christopher Plummer, who passed away last week at the age of 91.

How did fans commemorate Plummer?

The Academy Award winner portrayed Klingon General Chang in Star Trek 6: The Undiscovered Country, released in 1991. This is, to date, the only film in the Star Trek franchise to win the Saturn Award for Best Science Fiction Film. Plummer also starred in the space flight simulator game Star Trek: Klingon Academy, developed by 14 Degrees East in 2000. Plummer was reportedly hesitant to accept the role of the Klingon general. That’s in spite of the fact it was written precisely with him in mind.

Star Trek Online players have placed several memorials within the MMORPG in honor of the late actor. game Star Trek Online. Over on the Star Trek Online subreddit, Redditor Lars2510 posted a screenshot of a gathering at the Klingon homeworld Qo’noS, inviting others to join in to pay respects to one of the series’ icons. The official Star Trek Online Twitter account did so independently, praising Chang’s portrayal of such a difficult character, concluding he “defined Klingons for ages to come”. Legendary Star Trek actors William Shatner and George Takei also paid the tribute to the actor.