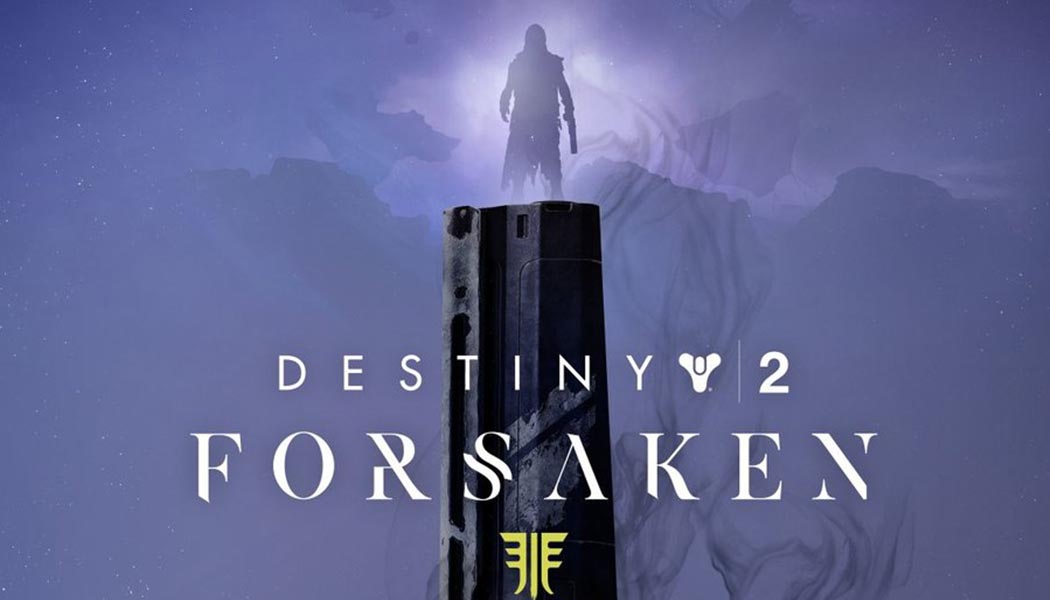 Despite the fact that Destiny 2 is still going strong and will be looking to maintain or even build on its existing momentum once the next generation of consoles hits the market later this month, Bungie doesn’t appear to be planning more enormous content expansions on par with the Forsaken DLC.

That’s according to Destiny 2 director Luke Smith, who offered some key insight into the state of the game during a recent Q&A session that took place as part of one of his Twitch streams. More specifically, Mr. Smith confirmed that Beyond Light, the next Destiny 2 expansion, won’t be as feature- and content-rich as Forsaken.

In fact, none of the future DLC planned for the game are meant to surpass Forsaken in terms of scope, as per that same studio source. That isn’t to say Destiny 2 won’t be supported for years to come, so long as it maintains a critical mass of players necessary for such a game to remain healthy and free of long matchmaking times.

But it would appear that Bungie is already planning for Destiny 3 or some other project because it believes its 2017 shooter has peaked in terms of raw player numbers. With that said, it’s only been a few weeks ago that the company confirmed Destiny 2 will be optimized for the next generation of gaming consoles from the very first day of their market availability, offering buttery smooth 60fps gameplay at up to 4K resolutions, depending on the exact console.