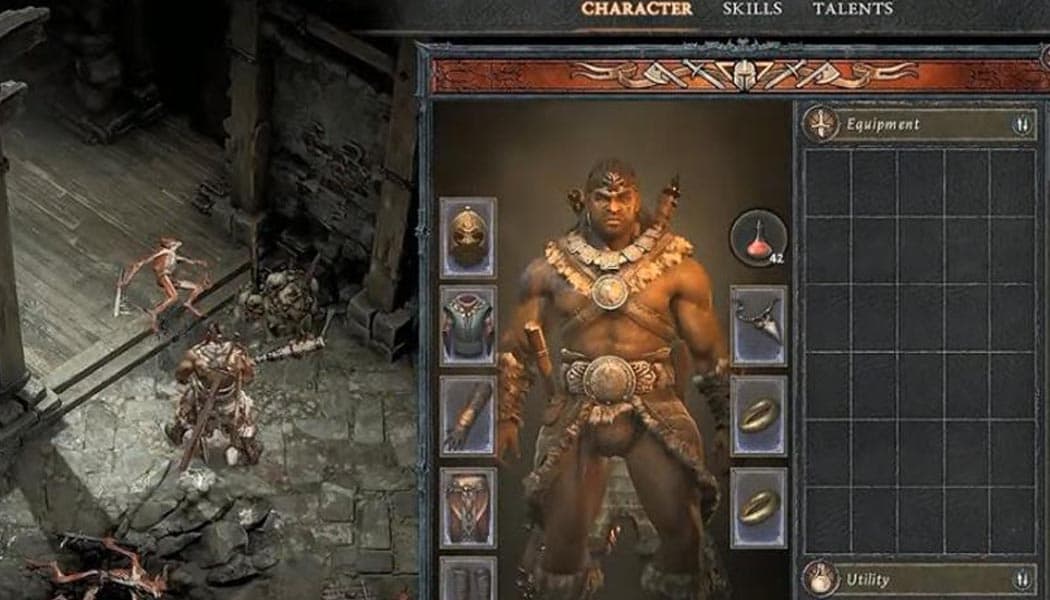 Activision-Blizzard thinks that you may not have come to full terms with the fact that Diablo IV isn’t only happening, it’s happening very fast, after very many years of hard work from a large portion of its most senior, celebrated creatives and coders.

It’s a super big deal, basically, and the U.S. gaming giant sounds almost offended that it needs to remind everyone about its status, at least when it comes to issuing quarterly Diablo IV updates. The latest one of which, live as of a few hours back, really does seem certain on escalating things just because it’s not happy with the surrounding hype.

Not that usual of a sight, least of all from Blizzard, least of all after the number of gaffes it had over the past year or perhaps 15-ish months tops. And all of that is without evein beginning to mention about how much Diablo III was crucified across almost every segment of the gaming media, social media, and whatever other media was caught in the storm, until Blizzard remade such a massive portion of the game that it’s almost like you’re looking at two completely separate projects.

Especially after the exclusion of the infamous Auction House

So, yes, people are skeptical about Diablo IV, but Blizzard is pretty much shocked by this lack of faith and promises to make everyone eat their words relatively soon, perhaps even by the 2021 holiday season, and almost certainly by mid-2022 otherwise.