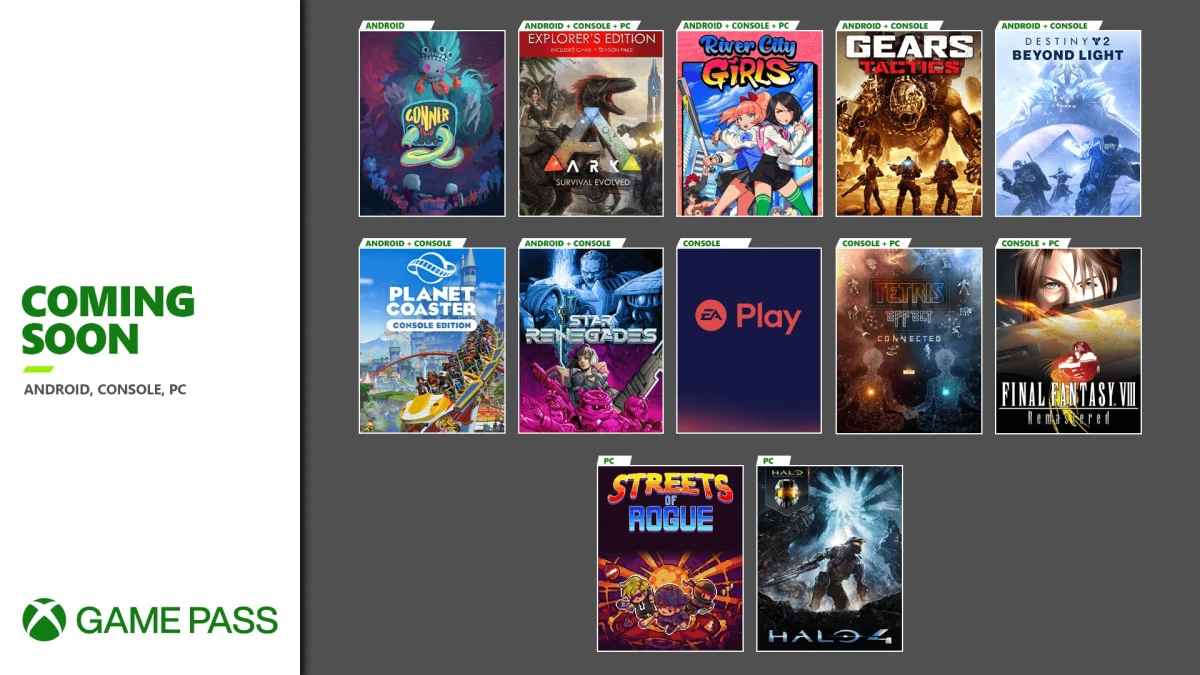 The entirety of Electronic Arts’ EA Play library offered as part of the company’s titular subscription service akin to Netflix is about to become available to all Xbox Game Pass Ultimate Members at no extra cost. This quite a remarkable move was just announced by Microsoft Gaming Partnerships & Ecosystem CVP, Sarah Bond, in a blog post published on the official Xbox website.

It was also confirmed by EA itself, with the actual change taking place six weeks from now, on the 10th of November. This way, Xbox and EA are hoping to maximize its effect just in time for holiday season, traditionally a very shopping-intensive period of the year.

Of course, the timing of the announcement is also quite deliberate in the sense that it minimizes the the number of gamers eligible for an almost-free trial month of Xbox Game Pass Ultimate, which is still available to anyone who hasn’t tried the growing service in the last year for just $1 for the first month of service.

The change will affect all 41 countries, i.e. markets in which the Xbox Game Pass Ultimate subscription is currently available. At the same time, players only interested in the EA Play library will still be able to access it at a lower price, the two companies confirmed, in addition to promising that more details on this value-focused collaboration are to arrive shortly.