Long-Forgotten Minecraft Crossover With Mass Effect Gets Ported To PC 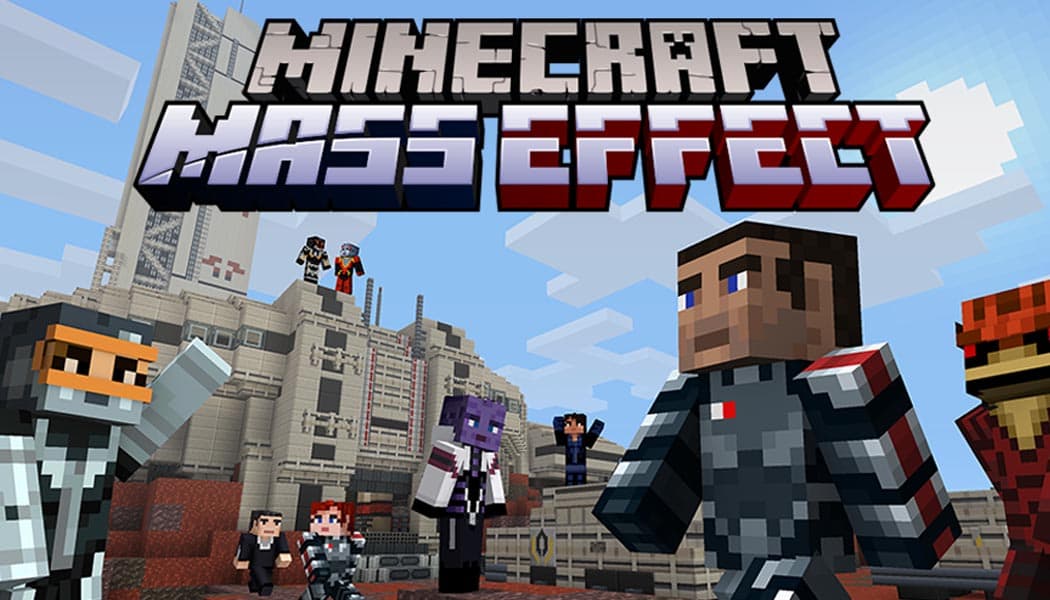 A crossover between Minecraft and Mass Effect was a short but entertaining episode in the gaming’s long history of such interbrand collaboration.

It’s been half a decade since it happened, however, so excuse us while we contain our excitement about its sudden but impressively late PC port, not that doing either is a problem in 2020.

Still, you might be that hardcore of a fan of either franchise that you’ll still find plenty of reason to finall try this unique and official Mass Effect texture pack in Creative, Survival, or even online multiplayer, just to turn some heads while you go on exploring this little block of the universe.

With 36 skins in total, this is one of the biggest Minecraft packs ever released for the purposes of such entertaining but ultimately gimmicky promotions. Officially called the Mass Effect Mash-up pack, this latest addition to Minecraft’s in-game storefront randomly appeared to PC players earlier today, with a single, globally universal price tag that says 990 Minecoins. Which is the equivalent of $6.99 or thereabout.

Downloading modded skins is free, naturally, if you can’t spare the coins, as the whole purpose of this pack, even in this fashionably late, recycled iteration is to at least be a fun nod to Mass Effect fans, followed with a message saying that yes, both BioWare and EA remain fully aware that they are still here and hungry for more space opera drama, even after a pretty mediocre but perhaps somewhat too harshly criticized game that Mass Effect: Andromeda was.

Let’s just keep our fingers crossed and hope for the best.