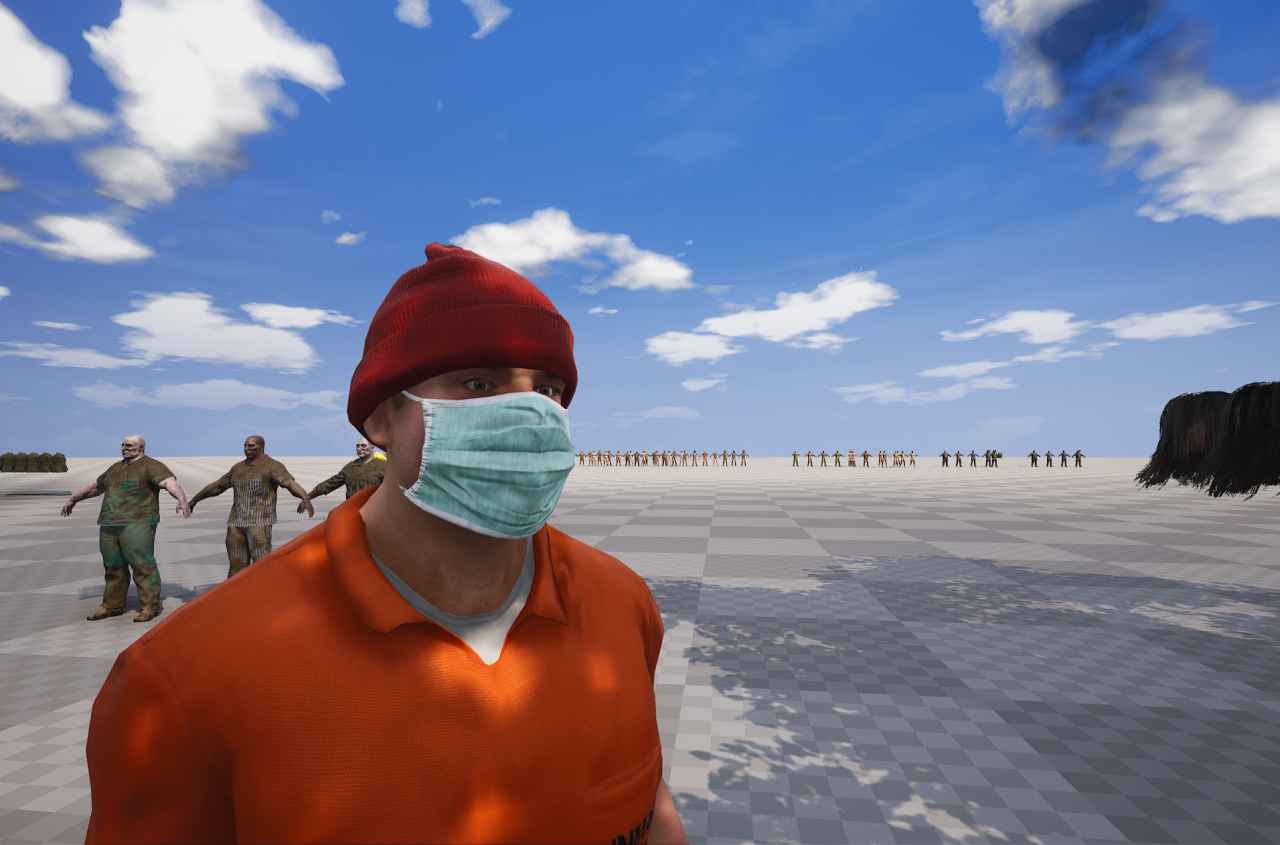 Croatian game developer Gamepires made quite a splash with its multiplayer survival game SCUM, which continues to receive regular updates even as its home city of Zagreb is under coronavirus-imposed lockdown. Making matters even worse was a series of devastating earthquakes that occurred in the early morning hours of this past Sunday, March 22nd. But the combination of a global pandemic and the worst seismic catastrophe the Croatian capital has seen in the last 140 years wasn’t enough to prevent a new SCUM update from releasing less than a week later.

Keep calm and carry on debugging

As Gamepires itself explained it in SCUM patch notes 0.3.74.21350, its Zagreb office took a rather rough beating from the 5.3-magnitude earthquake series. Furthermore, smaller tremors kept shaking the city all through the week. Gamepires nevertheless resumed its development almost immediately, showing an impressive level of dedication and passion toward their indie project. All of this happened just weeks after the World Health Organization proclaimed COVID-19 a global pandemic, after which all non-essential businesses in Croatia were shut down by the government.

For the uninitiated, SCUM is a multiplayer online survival game set in a vast, open world spanning 144 square kilometers. Players assume the role of convicts imprisoned on a menacing islan, with their goal being to survive and escape their predicament. Gamepires has been regularly updating the game for several years now and is presently largely focused on deepening its customization mechanics, allowing even more role-playing freedom to players.

The Croatian gaming studio first gained widespread notoriety with an action-packed racing title Gas Guzzlers published in 2013 by Iceberg Interactive. It followed up on that success with SCUM, which hit Steam Early Access in late summer of 2018. According to its publisher, Devolver Digital, SCUM hit 250,000 digital sales within the first 24 hours, then went on to surpass a cool million in under a month. SCUM is currently set for a full-fledged release sometime in 2020.