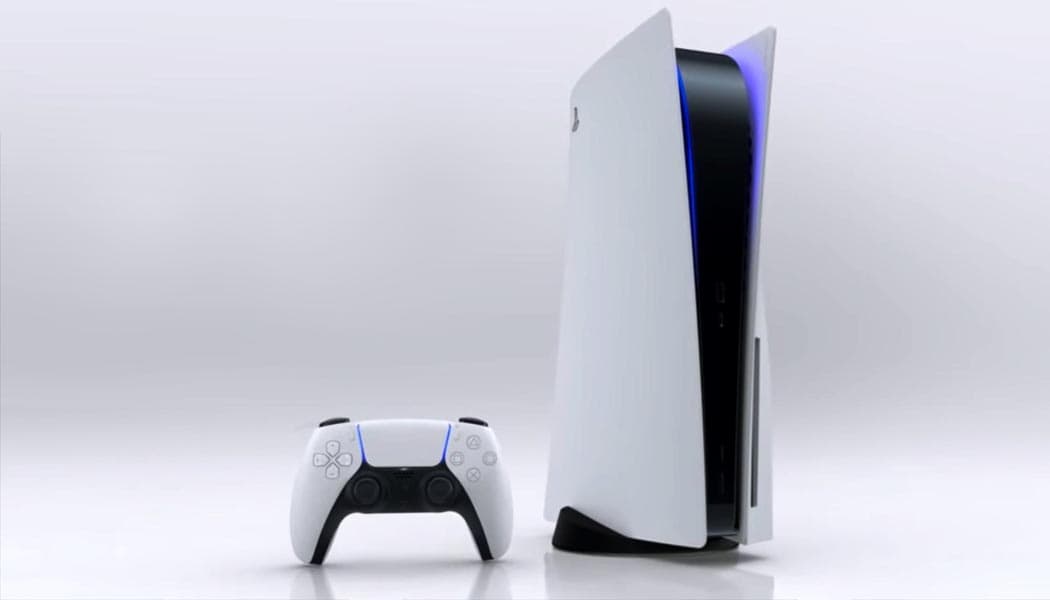 Following literal decades, Sony at last announced a permanent price hike for all future games released for its gaming systems, starting with the PlayStation 5. While the price of games resisted inflation and pretty much every other factor affecting the global economy, the long-standing $60 baseline is now being bumped up to $70, as per Sony’s announcement which went live several hours ago.

To be even more specific, the standard prices for the company’s fourth largest markets will amount to $69.99/¥7,900/€79.99/£69.99. This new baseline only concerns new, original releases, including complete remakes such as the Demon’s Souls one. Some other releases stemming from projects that are smaller in scope, such as the standard edition of the new Spider-Man, will instead debut at a $49.99/¥5,900/€59.99/£51.99 price point.

Finally, the third category of PS5 releases which Sony refers to as mostly consisting of “family games” – basically just another term for non-AAA video games – are planned to begin retailing with a default price tag that’s almost identical to the PS4 baseline. “Almost,” unless you’re from Europe, in which case you’re pretty much scr… scruffed of better options, as illustrated by the following price tag standards: $59.99/¥6,900/€69.99/£59.99.

Indies will remain a gamble with no clear standard, at least until the invisible hand of the market slaps some sense into this messy excuse for a singular pricing structure plan.