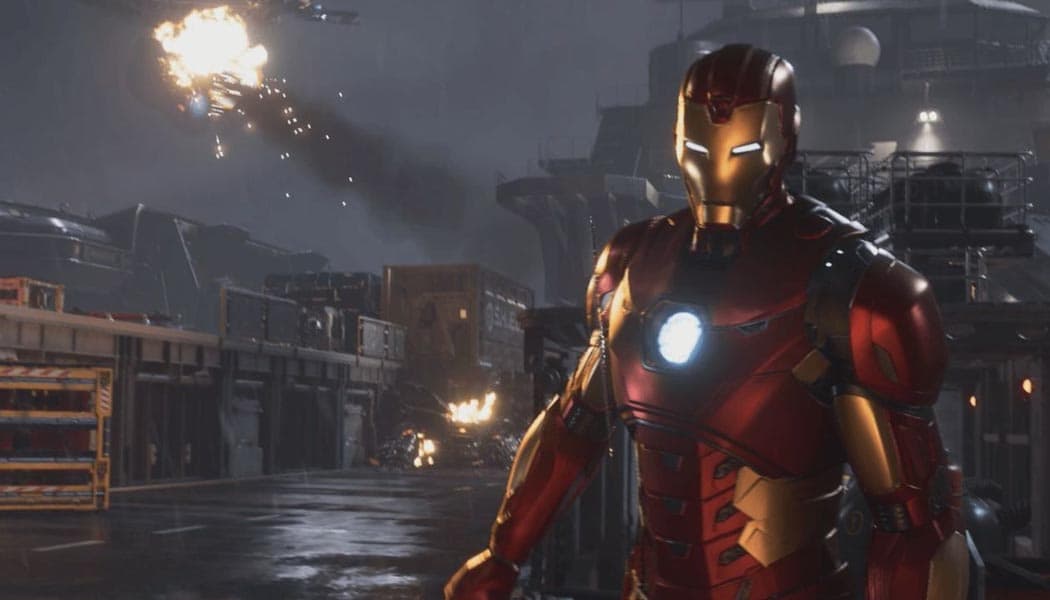 Square Enix already spent a decent chunk of this summer announcing Marvel’s Avengers content that’s either exclusive or planned to be temporarily exclusive to the PlayStation 5, but that doesn’t mean it’s done with that already exhaustive list of Sony-tied entertainment.

Perhaps it isn’t even close to that point as we have just received yet another sizable list of even more exclusive Marvel’s Avengers content tied to the PlayStation 5. For example, Spider-Man will be included to the game’s superhero roster post-launch, with his current release window being early 2021, but only on the PlayStation 5.

Crystal Dynamics, the developers behind the game, also revealed that every post-launch Legendary Emote, Outfit, Epic Takedown, and even nameplate for every single hero will be exclusively available on the PS5 for 30 days before making their way to the Xbox ecosystem.

Even the planned closed and open betas for the game are being given priority on the PS4, with the current plan for them being to kick things off on August 7th, then proceed to an all-inclusive open testing format exactly a week later, and only *then* finally make their way to PC and Xbox One after that second full week of PS4 exclusivity.