Resident Evil Village May Still Come To PS4, Xbox One 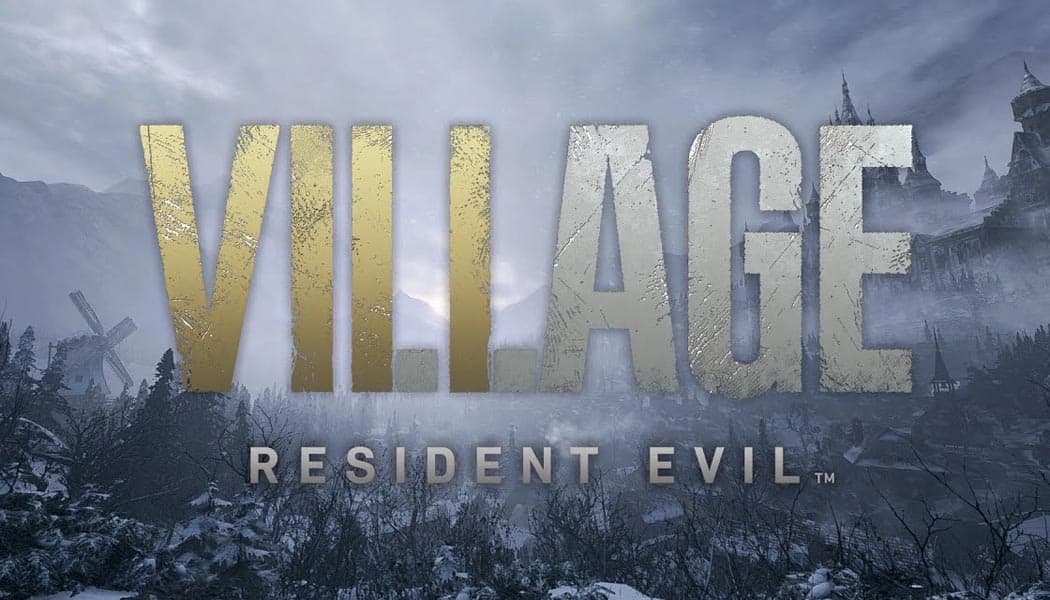 Capcom today released an official statement regarding recent speculation about the possibility that Resident Evil Village may be available on the current generation of consoles and not just their upcoming successors from Sony and Microsoft.

The game itself is still shrouded in mystery but was very clearly announced as a next-gen experience, which obviously includes PC but implies zero good news for PS4 and X1 owners who do not intend to update to the next generation of gaming systems for the time being. Resident Evil series producer, Tsuyoshi Kanda, offered some insider perspective on the situation during his Friday appearance at this year’s iteration of the Tokyo Game Show. He said that the development team is currently actively looking into the possibility of releasing Resident Evil Village for both the PlayStation 4 and Xbox One, in addition to their PS5, Xbox Series X, and Xbox Series S versions.

That final iteration for Microsoft’s affordable next-gen console is pretty much what makes many series’ fans hopeful that PS4 and X1 will also be able to run Resident Evil Village seeing how it’s not that huge of a generational update compared to the Xbox Series X. Of course, it’s still significantly more capable and downgrading the game in order to optimize it for older hardware would take time; time that Capcom may not be willing to give to its team, even at the cost of extra sales.