Rocket League Is Free To Play As Of Today 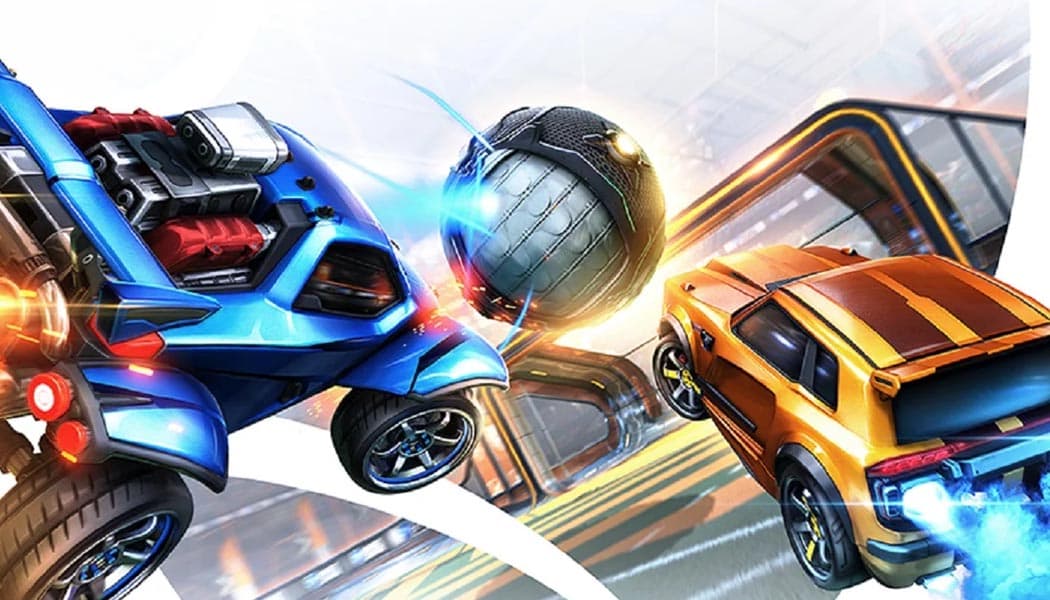 In accordance with what Psyonix announced earlier this year, the studio behind Rocket League that is now part of the Epic Games family has today officially re-released its hit game combining footabll and rockets on both PC and consoles. What that means is that Rocket League is now available for download and play free of charge. Well, free of any upfront charges, that is.

Because this move to the free-to-play business model also includes a doubling down of sorts in regards to its stance on microtransactions. As in-game purchases will now be the sole revenue generator while the game’s F2P nature focuses on pumping and maintaining the player count across every currently supported system. The move also marks the end of Rocket League’s availability on Valve’s Steam.

Those who previously purchased Rocket League are eligible to receive a $10 coupon until the 23rd of October that they can redeem on the Epic Games Store. This is in place of a refund that wasn’t legally required in the first place, save for a small number of players who purchased the game in recent weeks via Steam. Of course, Steam will still allow you to redownload Rocket League if you bought the original version of the game via Valve’s platform, but the most up-to-date experience will now be exclusive to the Epic Games Store, so there isn’t really a way to get around installing it moving forward.

If you want to continue your rocket-propelled football/soccer adventures, that is.