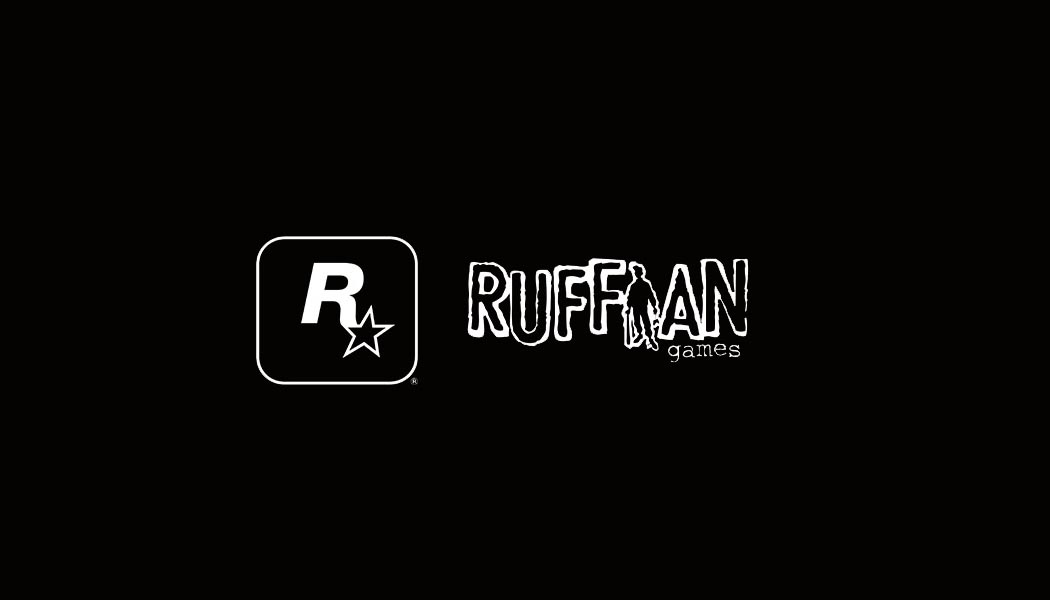 Rockstar Games today announced the latest expansion of its already quite enormous family of studios that spans pretty much the entire planet. But, the more – the merrier, at least when you’re behind the most successful entertainment product of all time, which is what GTA 5 and its MMO component, GTA Online, constituted by most imaginable metrics for quite a while now.

Cue the acquisition of Ruffian Games which Rockstar just confirmed but while remaining mum on the actual financial details regarding the transaction. The newly bought studio, based out of Dundee, Scotland, is best known for its work on the Crackdown franchise commissioned by Microsoft, as well as Halo: Reach and Halo Master Chief Collection created in collaboration with 343 Industries.

Founded in 2008, Ruffian Games currently numbers just a bit more than 40 developers and will be joining the Rockstar Games family as Rockstar Dundee. The actual structure of the studio will remain unchanged, which is perfectly in line with Rockstar’s M&A activity over the last decade or so as the company gradually transitioned to a synergistic model of game development.

Meaning pretty much the entirety of its talent pool is added to every major project. Well, eventually, but “every” comes with a pretty huge asterisk sign here, courtesy of the fact Rockstar had precisely two major game releases since the previous console generation and we’re about to enter the next one in November.