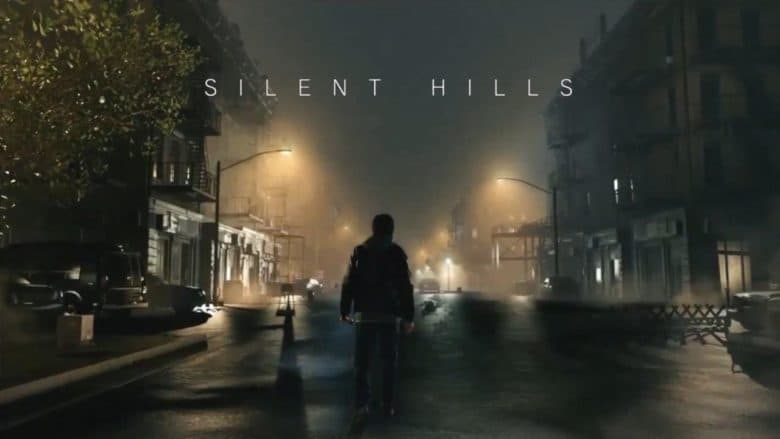 Look, at one point I was worried about Konami. Kojima left, PES lost to FIFA, Castlevania couldn’t get its former glory back up and the company de-listed on the New York Stock Exchange. Soon after that we got the Silent Hill hiatus that is still on-going and, just now, I saw that Kazuhisa Hashimoto, the programmer famous for the “↑ ↑ ↓ ↓ ← → ← → B, A, Start” cheat code, has died at the age of 61.

With all of that in mind one would say that Konami is doing bad, but that’s far from the truth. Seems like the company finally got everything under control and one year from now we will have the company back on its feet.

At the beginning of this year Konami was all over the place. First we got the news that they will introduce new Silent Hill games this quarter, which in the end resulted with updated games for their Slot Machine business, the segment that mostly targets land based and online casinos like Betsafe Canada, and not full fledged console/PC games as we would like to. After that a new round of rumors started swirling around Castlevania, but not the game – the Netflix series that got it’s green light for Season 2.

Now, as we almost enter Q2, we finally have some proper game rumors.

As reported by Gaming Leaks on Reddit, Netflix’s Castlevania was a success with the fans of the series, and Konami started with a new game that has now been in production for almost two years. It will be an open-world game with skill trees and a weapon/armor upgrade system. The game will feature Trevor, Sypha, Alucard and Grant in a squad like system similar to FF XV.

Silent Hills, the remake of the original game, will also soon be introduced to the market, as well as Metal Gear Solid 4 that will get dedicated next-gen versions of the game, mainly targeting the PS5 and Xbox Series X. As expected though, there will be no new MGS games released this year, since Kojima has been quit busy with his own ventures, so only expect remakes of games that Konami has full ownership of.

The only thing that will not change it seems is Pro Evolution Soccer, but it’s not like we mind it. FIFA has been holding monopoly over the soccer market for a while now, and it seems it’s here to stay.