Star Wars: Squadrons Hits PC and Consoles With a Bang 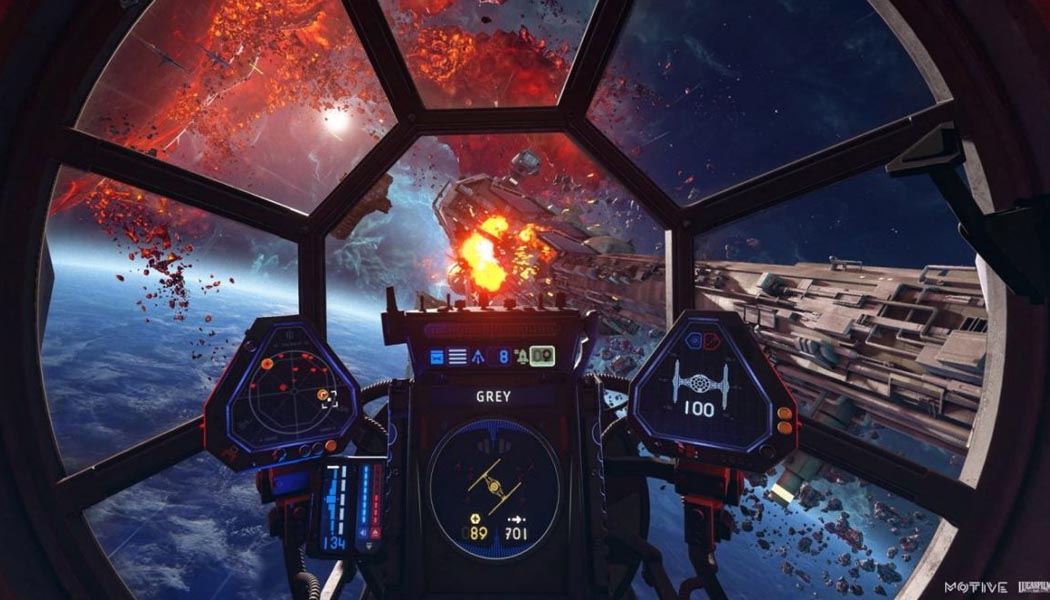 Available on both consoles and PC, Star Wars: Squadrons lets you choose between playing like a New Republic pilot or an Empire one in massive multiplayer battles, or even experiencing a surprisingly compelling story set after the Battle of Endor, which would be the aftermath of Star Wars: Episode VI – Return of the Jedi. Both the PC and PS4 versions of the game offer some highly immersive VR support.

The game has already been confirmed as coming to next-gen platforms, as well, not that this was ever really in doubt, of course. Based on the first couple hundred of reviews on Metacritic, Star Wars: Squadrons is presently flying well above the 80% baseline. Well, baseline for heavily marketed AAA releases, at least.

But of course, only multiplayer will be able to sustain its early momentum as this is primarily a multiplayer game, after all. And there’s still nothing of substance on potential DLC additions but we all know those are coming.