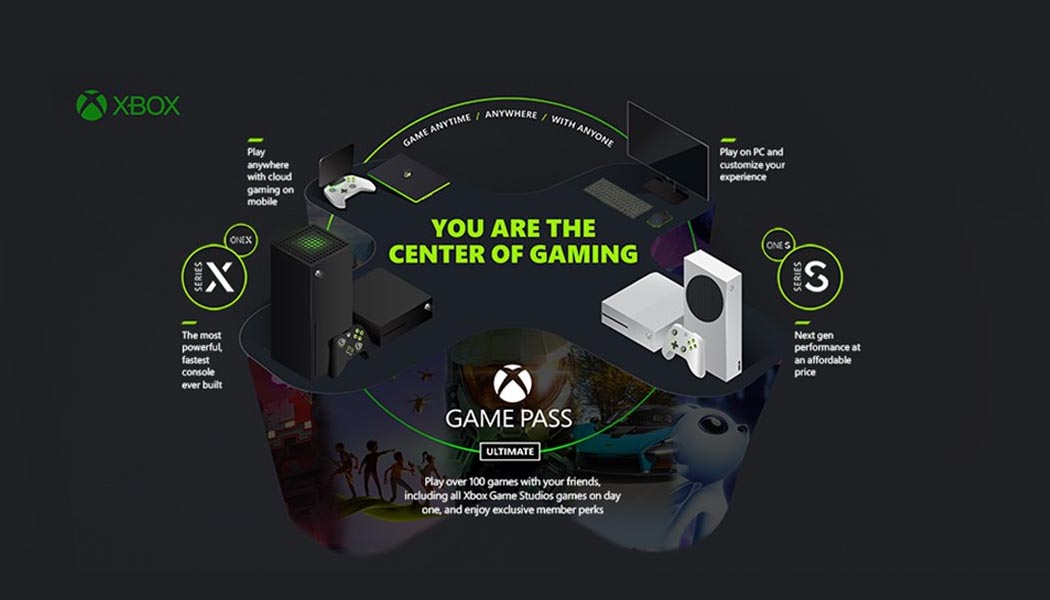 The Xbox Series X, the more higher-end half of Microsoft’s next generation of consoles, is officially set to begin retailing on November 10th, two days ahead of the PS5. But much like Sony’s hardware, the console is likely to be in short supply for at least a few weeks following its formal release date.

On that note, Microsoft just offered its official perspective on the matter and the outlook… isn’t good, to put it mildly. Because the newest take is that the Xbox Series X may not even reach an in-stock status until at least February or thereabout. That’s a pretty concerning prognosis, but given how it comes from Microsoft itself, one that should not, by any means, be discarded.

Microsoft’s Xbox chief Phil Spencer has been coy about pre-order figures so far, but the pre-registrations went live and out of stock in a matter of minutes back on September 22nd. And given this year’s external difficulties straining pretty much every globalized consumer electronics supply chain, there’s no telling whether the Microsoft’s manufacturing partners finally manage to catch up with the demand by Christmas, but they almost certainly won’t be able to do so beforehand.

Ditto for the PlayStation 5, though Sony is generally believed to be in a better condition regarding the overall level of preparedness to deal with headache-inducing shortages. So, fingers crossed, regardless of your next-gen console gaming ecosystem of choice.