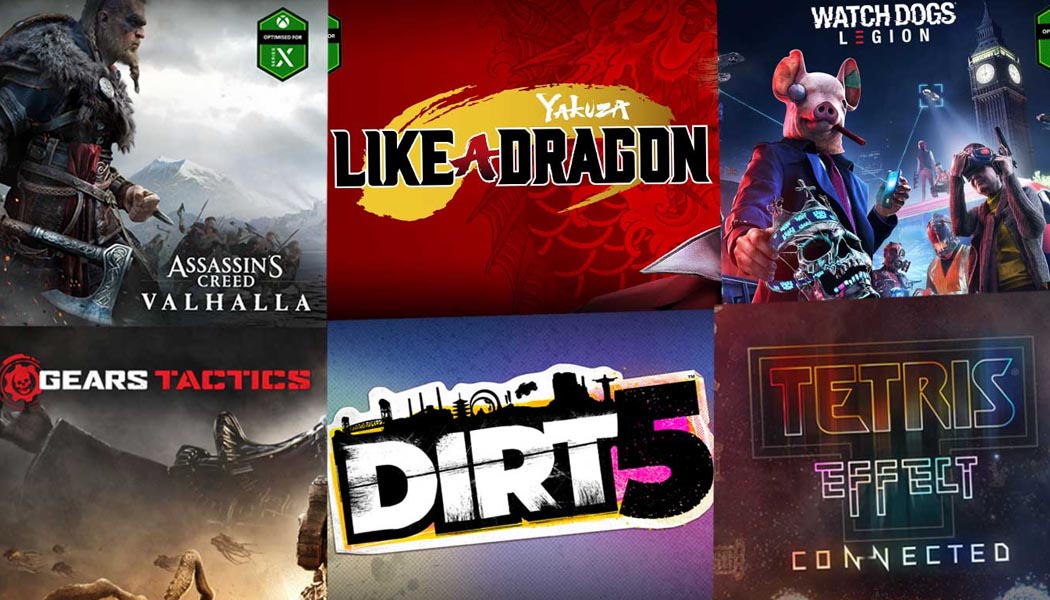 Microsoft today finally published its ultimate, complete list of all launch-day titles available and/or optimized for the Xbox Series X and Xbox Series S. The company’s next-generation gaming consoles are scheduled to hit the market on November 10th, but unless you already have a pre-order in place, you probably won’t be able to get your hands on either of them before Christmas, or perhaps even early next year.

Well, unless you’re willing to get scalped by an unlicensed reseller on eBay or Amazon. On a slightly brighter note, you can expect no fewer than 30 launch-day titles from your next Xbox console’s day-one library of supported games. Ten of those will be entirely new releases, while the remaining 20 are in place to be distributed as part of Microsoft’s Smart Delivery mechanism which will essentially recognize your purchase of what’s technically a last-gen game and automatically upgrade you to the latest and greatest version of a supported title on either the full-featured Xbox Series X or the 1080p/60fps-focused Xbox Series S.

The new original releases specifically targeting the next generation of gaming hardware include Dead by Daylight, Watch Dogs: Legion, Gear Tactics, Yakuza: Like a Dragon, and Tetris Effect: Connected. The cross-gen releases range from the latest call of Duty: Black Ops Cold War to Destiny 2: Beyond Light, Assassin’s Creed: Valhalla, Fortnite, Gears 5, and everything in betweeen.

Many of those day-one launch titles will also be available via Xbox Game Pass, Microsoft’s growing on-demand gaming service akin to Netflix for high-quality and/or artsy, but comparably critically acclaimed video games.