HomePC and Console Gaming NewsMicrosoft Closes $7.5B Bethesda Acquisition Out Of The Blue

Microsoft Closes $7.5B Bethesda Acquisition Out Of The Blue 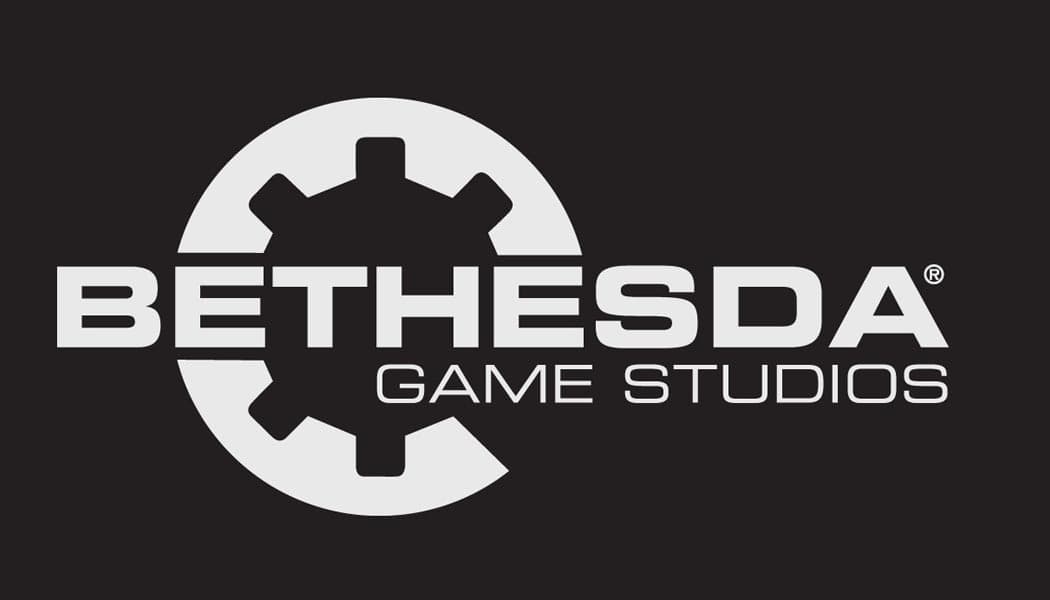 Microsoft today announced it has agreed to acquired ZeniMax Media, one of the largest video game publishers in the world and the owner of maybe equal parts famous and infamous Bethesda Softworks, in a deal worth a staggering $7.5 billion.

There have been essentially zero indications of any deal that’s even in the ballpark of this purchase being in the making before Microsoft came out with the announcement this afternoon. Wrapping this up swiftly and quietly definitely seems to imply some degree of urgency but as far as the creative talent goes, Microsoft intends to manage its latest game dev studio acquisition as loosely and receptivelly as it welcomed pretty much every other team it acquired from this line of work.

And wow, there are many of them by now, even if you’re just counting the heavy-hitters such as ZeniMax’s Bethesda, Obsidian, inXile, and Playground Games, which would be insultingly reductive to do, no matter the excuse.

But, why is Microsoft splashing so much cash on Bethesda, then?

Especially after saying it even intends to honor pretty much every niche exclusivity deals the developer-publisher previously agreed with Sony, to the point some of its new IPs might not even reach the Xbox Game Pass platform anytime soon?

No one can say for sure, at least not yet, but one thing is certain – the chances of TES VI and Starfield finding their way to the PlayStation 5 just dropped by several orders of magnitude, up from absolute certainty.

Update: Bethesda’s founder tried explaining the logic behind the acqusition.