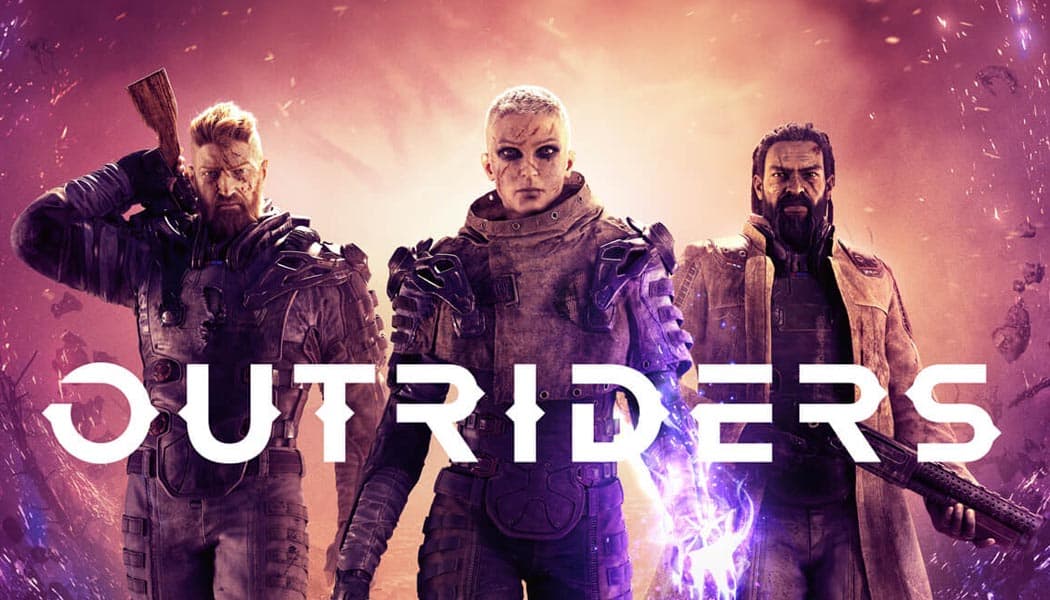 Outriders, the latest looter-shooter RPG from the cheekily named dev studio People Can Fly, finally has a concrete release date following a few vague launch windows which ultimately ended up getting delayed.

The latest such release target was the fourth quarter of 2020 which Square Enix just decided to give up on completely, having subsequently pegged the game’s release for February 2nd, 2021.

The yet another instance of Outriders getting rescheduled is largely related to the fact that we now have a pretty clear picture of when the next generation of gaming consoles is going to hit the market. Which would be Q4 2020, i.e. the next holiday season.

And given the cross-generational nature of this project, People Can Fly decided it’s wiser to push back the game’s release to just after the new console generation becomes available for purchase. As the plan for the game to be optimized for both the current- and next-gen systems would be way more difficult to execute if the game was released mere weeks ahead of the PlayStation 5 and Xbox Series X/S.

That’s the official story from Square Enix, at least. Whatever ends up being the case, your copy of outriders will be playable across both generations of your current or next gaming brand investment of choice.