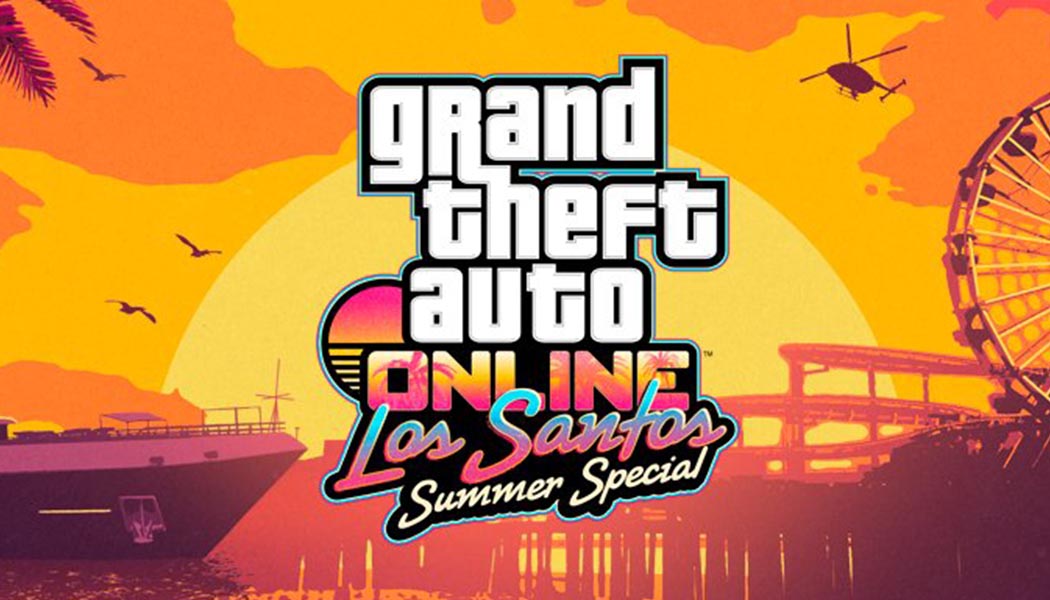 Yes, the very same mentioned above, which was first released on the PS3 and X360 way back on the 17th of September, 2013. Since then, GTA V was remastered for the current generation of consoles and PC and will even be fully playable on the next one that’s about to hit the market in November.

Albeit primarily thanks to the built-in backwards compatibility both Sony and Microsoft already promised for the PS5 and Xbox Series X/S, respectively, not necessarily any further optimizations on Rockstar’s part. Since GTA V and GTA Online made history in every kind of way imaginable, Rockstar treated us to Red Dead Redemption 2, eventually got around to porting it to PC, and… that’s pretty much all it did over those seven years and counting, to be honest.

Well, not to take away from at least three AAA games’ worth of content that it added to GTA Online over the same period. But the single player DLC promised before the game hit the market is long-forgotten at this point, and so was the game’s 7th anniversary which came and went almost three weeks ago.

Fans took to social media to blast Rockstar for forgetting to celebrate the anniversary of its most consequential project to date but Rockstar remains pretty laidback in terms of PR and is presumably continuing to work on whatever it is that it plans to release next and probably make history… again. So, yeah, it’s hard to blame it for sticking with the formula that’s been printing money and hype alike for as long as we can remember.