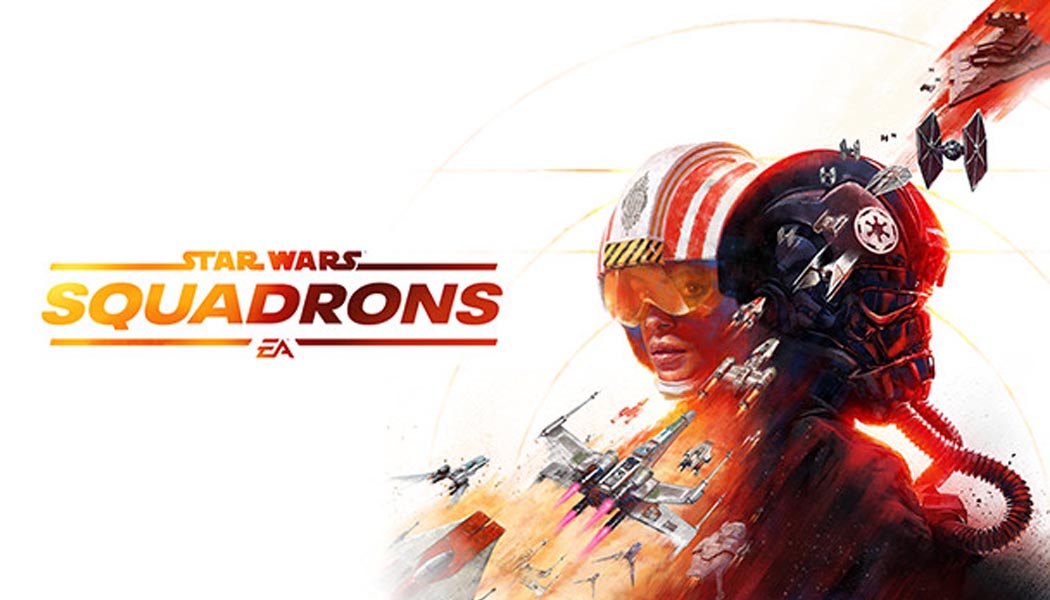 Studio Motive, the developers behind Electronic Arts’ recent hit game Star Wars: Squadrons, revealed what’s next for them in terms of major projects, in addition to opening up about their freshest of releases.

While a lot of EA’s currently active portfolio of video games is focused on the service model which prioritizes recurring revenue instead of individual fees charged upfront, it would appear that Star Wars: Squadrons is going to defy that trend. Because Motive isn’t working on any additional content for the game, whether in terms of new DLCs or potential standalone expansions.

Instead, the studio considers Star Wars: Squadrons to be a successfully completed and concluded project, and has already shifted its focus on new video games, according to general manager Patrick Klaus. In fact, Motive is currently working on multiple new games, Mr. Klaus revealed, without specifying whether any of those are also intended to expand on EA’s growing universe of interactive entertainment based on the Star Wars IP.

With that said, Motive remains fully committed to doing its own thing and is perfectly happy with the degree of freedom it continues to enjoy, the official said. Of course, they would have hardly confirmed the opposite to be the case even if that was true but still, the fact that EA allows a lot of freedom to Motive relative to most of its other subsidiaries isn’t really up for debate as the results speak for themselves.