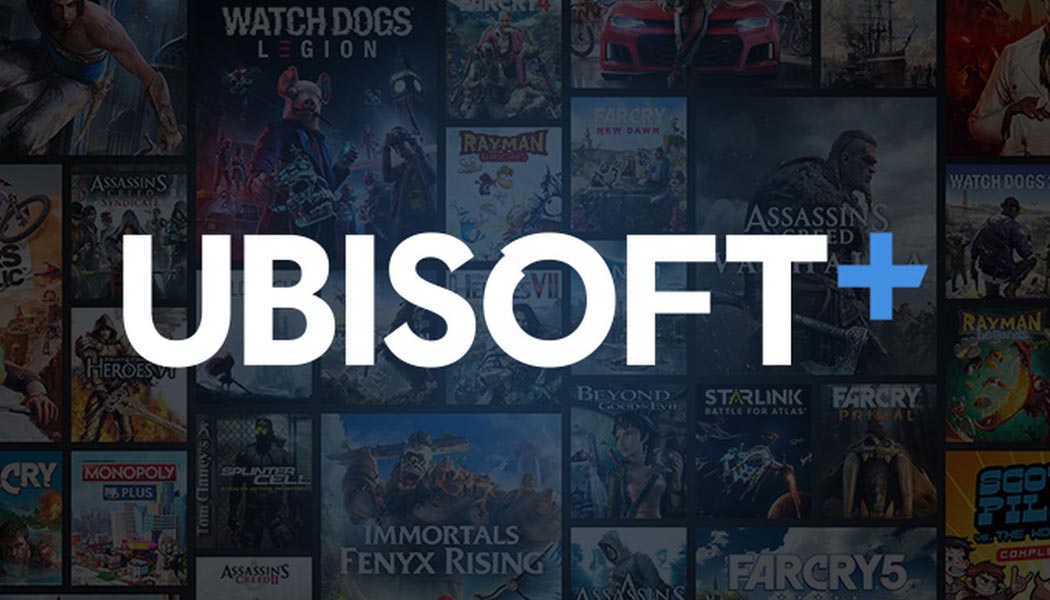 Ubisoft is rebranding its on-demand first-party video game library, Uplay Plus (sometimes stylized as Uplay+), with its new moniker of choice being even easier to remember – Ubisoft Plus.

The renaming isn’t happening in a vacuum but is meant to reflect the fact that Ubisoft Plus is now coming to both Google Stadia and Luna, the latter of which is Amazon’s newly entrant to the cloud-based gaming race. This development comes just over a year since Uplay Plus became available globally, which happened in September of 2019 following a pair of brief PC beta tests.

This expansion is the first such change to the platform’s overall availability, which is now finally moving beyond just Windows PCs. Ubisoft Plus is now set for another beta test in the U.S. scheduled to begin on November 10th, the very same date on which the highly anticipated Assassin’s Creed Valhalla is scheduled to release on both PC and consoles.

All Amazon Luna testers will be able to access the experimental version of the service by early next month. Of course, that particular demographic will still be limited by the volume of invites Amazon intends to distribute as part of the initial stress-testing efforts directed toward its Luna-dedicated server network.