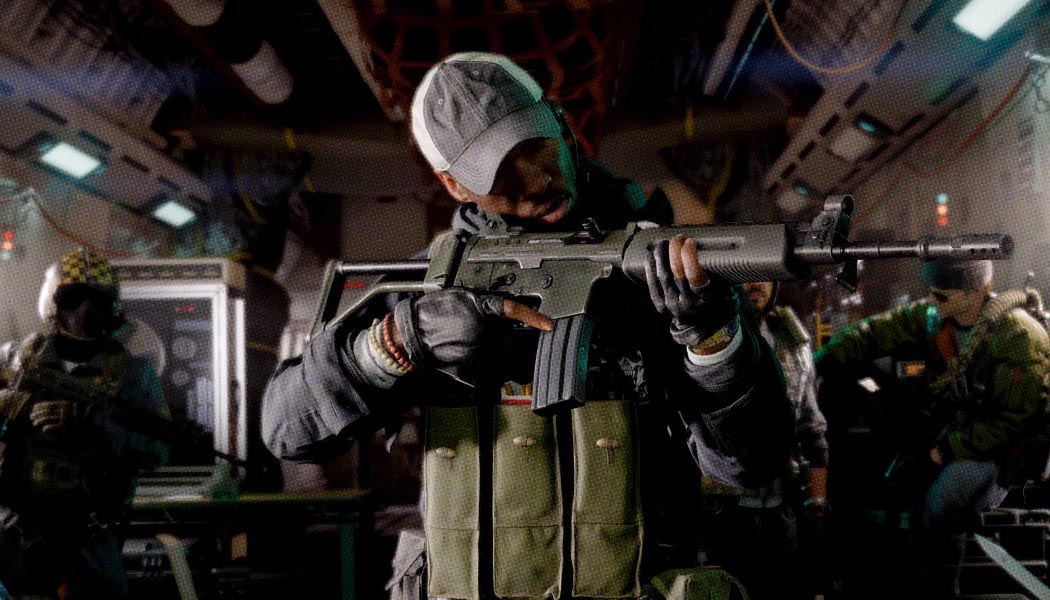 Activision-Blizzard is on the brink of releasing this year’s addition to the iconic, if sometimes polarizing video game franchise – what else but Call of Duty.

CoD: Cold War rolls off the tongue, but also off the factory line, in a way, and you even help stress-test its servers within the next week. Of course, assuming you’re already getting the game, so you need a pre-order- though the initial wave concerns only the PlayStation 4 version of the newest big-budget shooter, set to begin this Thursday, October 8th.

Those with pre-orders can already pre-load the game as of midnight, and you might want to do that regardless of whether you have the time to participate in the beta because this is another game with not a care in the world about compression or anything close to efficient storage management – the initial download is 150GB. Don’t forget to make sure your PlayStation Plus subscription is also up to date and you should be able to begin playing the beta by the time Thursday creeps in.

Note that there will be another PS4 beta spanning over three days until Otober 12th – this one is going to be free, may not be as perfectly controlled or stable, but that’s kind of the point anyway.

CoD: Cold War will then move to closed testing on both Windows PCs and Xbox on the following Wednesday, October 15th, and then we’re doing the open season stress-test but across all platforms from the 17th until the 19th of this month.

Think this sequel has what it takes to keep you engaged beyond that?